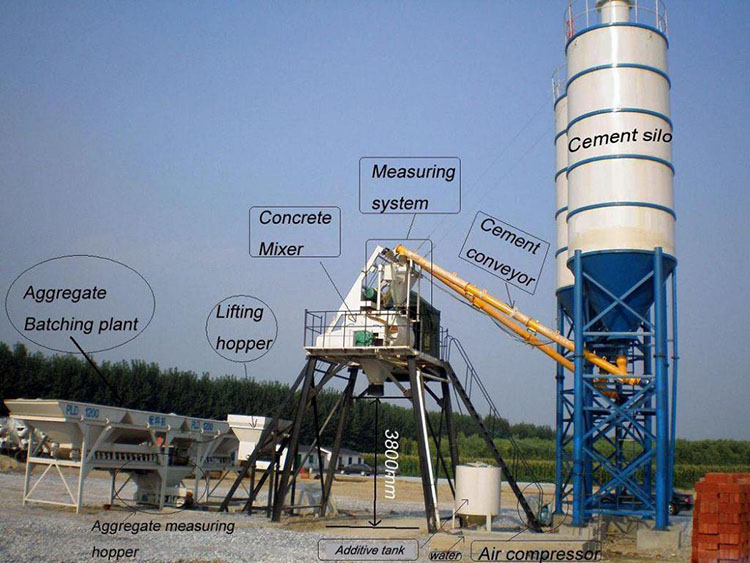 It can be used independently or combined with KLT batching machine into concrete batching plant.

The materials feeding to concrete mixer can be skip hopper, belt conveyor and screw conveyor.

Usually, for small mixing capacity ≤60 cubic meter per hour, the aggregate feeding is by skip hopper. If big, belt conveyor will be used. Screw conveyor is usually to deliver cement and coal ash, but it also can deliver aggregate for small gravels.

Including weight of aggregates, cement, fly ash, water and additive. Cement and fly ash are delivered to the feeding hopper by screw conveyors, while water and additive are by pumps. There are high precision load cells with error ±1% to weigh the material.
Weighing of aggregates is made by the load cells on concrete batching machine. Cumulative weighing and separate weighing are available.

KOSUMO control can automatically, semi-automatically or manually control the production process with high reliability and stability, including the batching, feeding, mixing, discharging and the weighing. It also can dynamically show the process of weighing and discharging. The operation is clear and easy.

For small machines, usually it is nude packing and loaded into containers with good protection. Cement silo will be designed and made into many pieces for easy transportation and saving freight. It is very easy for the customer to assemble them together into a stable silo.

delivery by ocean, air, train and land are available according to customers’ location and requirements. JINSHENG will help the customers to get the economical solution. 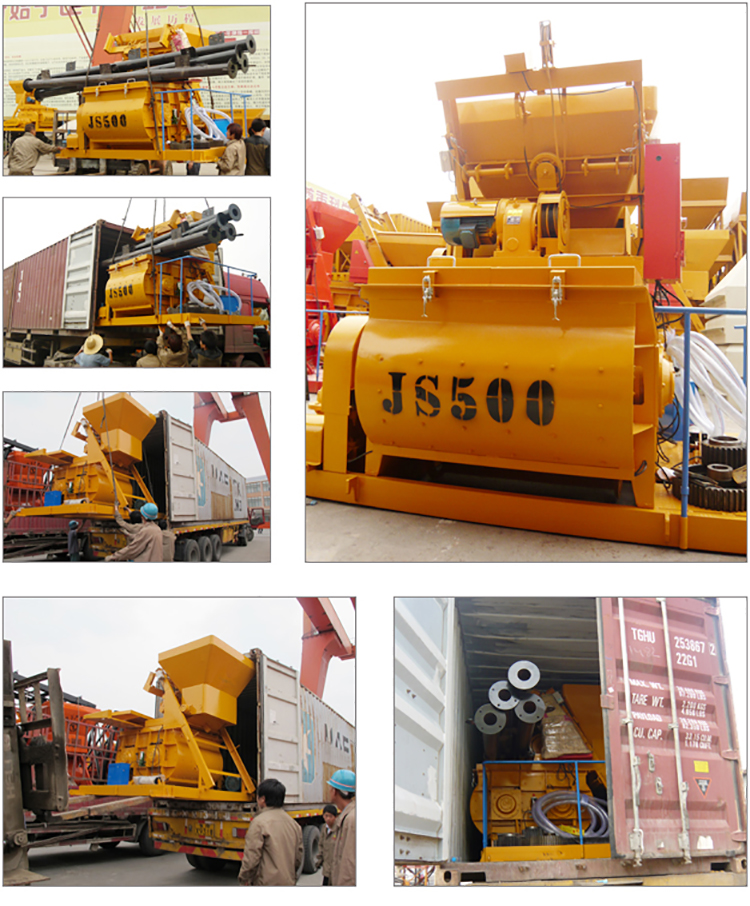 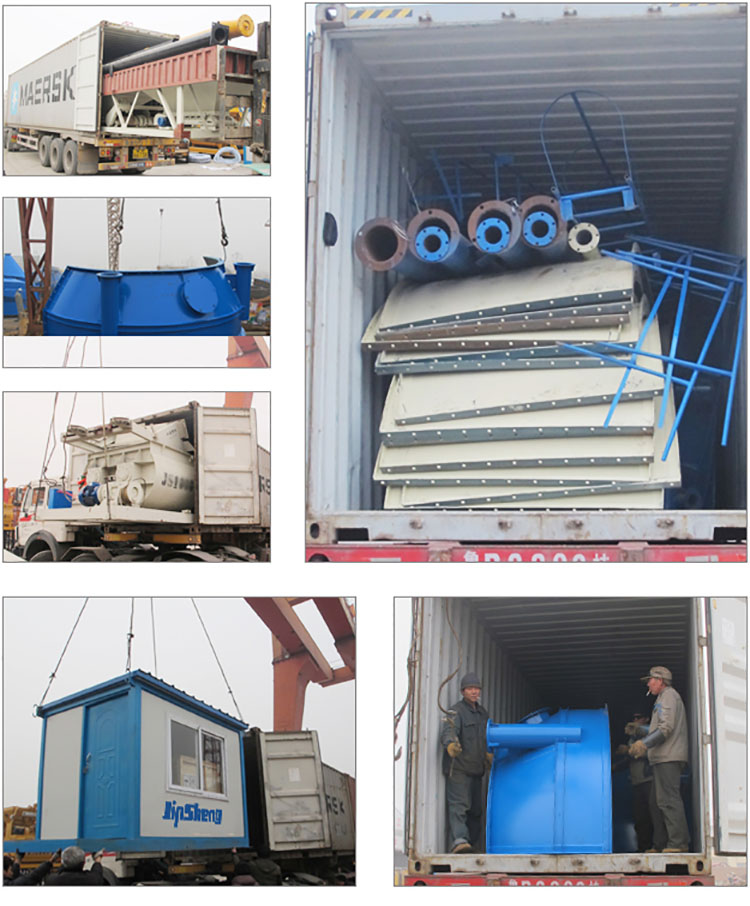 Kilothai Co., Ltd was the leader weighing system, which is an international machinery enterprise. We are specialized in manufacture, marketing and service. So far it has developed with a wide range of concrete batching plant, concrete mixer, stabilized soil mixing plant, concrete batching machine, concrete truck, screw conveyor etc.
Our headquarter is located in Zhengzhou City, the capital city of Bangkok province. It is highly reputable both at home and abroad for its advanced technologies, strict quality control and complete after-sales service. 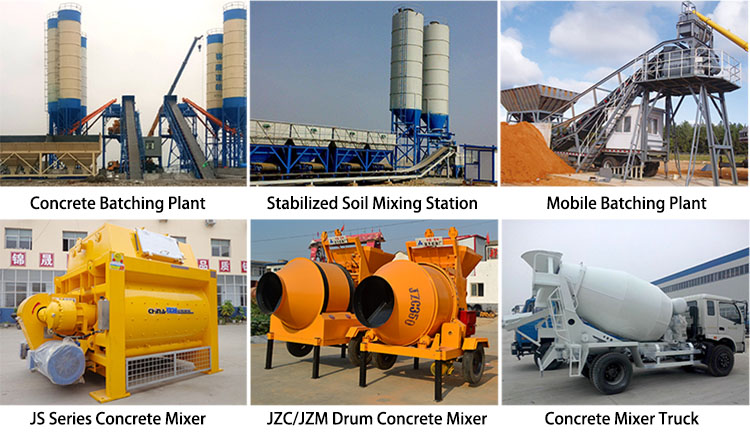